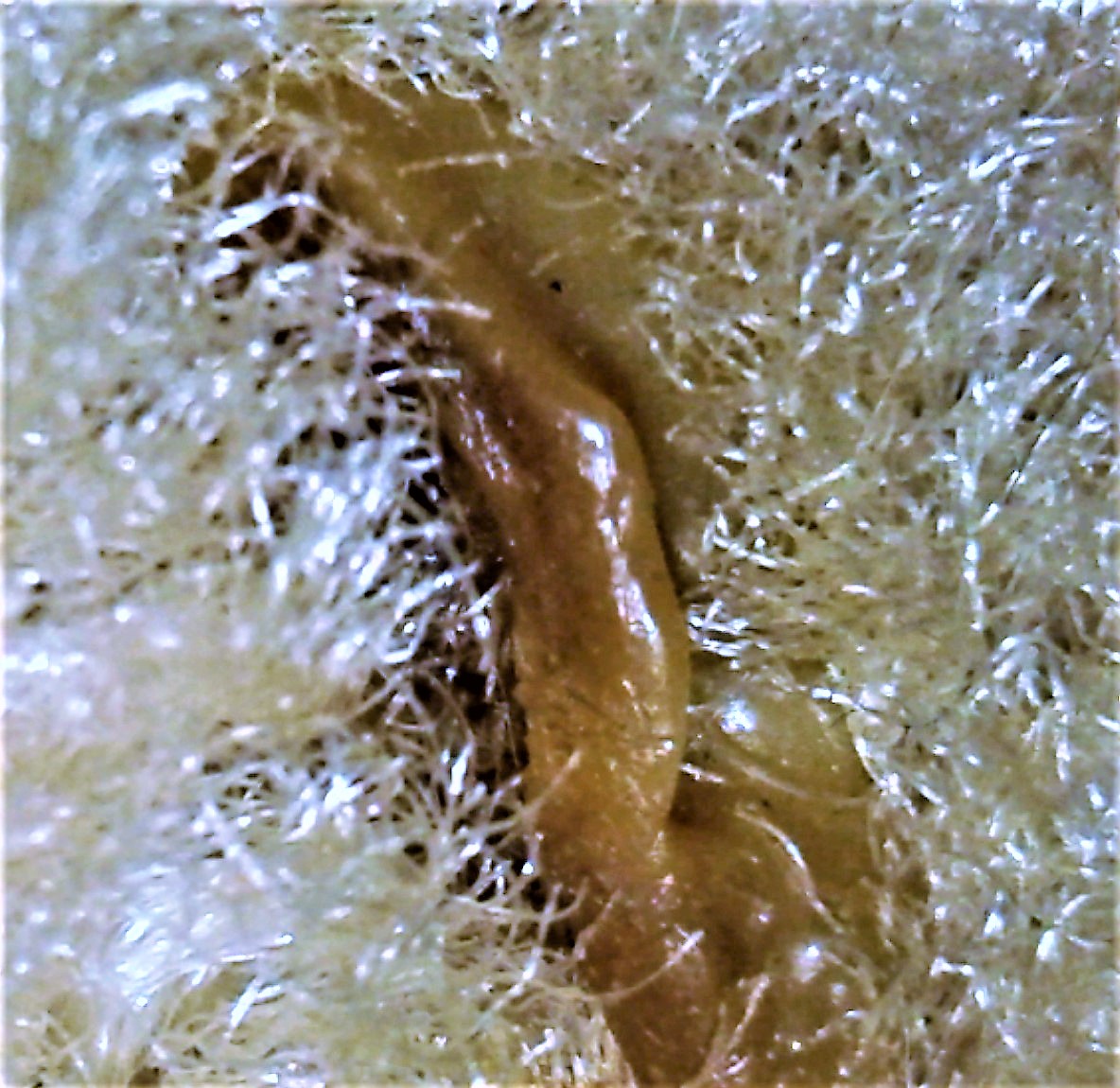 This company has destroyed so many lives. Cosmetic upgrades cover the years of intentional cumulative negligence resulting in structural deterioration, corrosion, and decay. The conditions that surfaced were incomprehensible , but the realization that there is a separate set of standards in place for large Residential Management Companies. I had expensive environmental testing, unsurpassed in certification. Also air test from the most advanced Microbial laboratory both of which listed uncontrolled growth. Blood test identifying 4 species in my blood. I had to walk out leaving everything I every owned including clothes, shoes, all furnishings, baby grand piano, and now reside in a hotel during litigation. Now my attorney has withdrawn. It's not about my case being valid, it is about the money it takes to litigate a case as this. I kept superb records of all correspondence, logged time line pictures that are so embarrassing. I put down large rugs. I could not afford the move, and management simply said there's nothing there. Eventually snakes being indoor along with dozens of lizards I just left. I left all that was an extension of my life, the successes, creativity, memories of those now gone. And still, I am physically infected and cannot afford the specialist I need. I'm losing my sight. There are very noticeable structures in my eye entering my pupil. Since my previous lawyer filed, I must represent myself in a jury trial. For me personally all that transpired is criminal. I pursued every avenue to address Management appropriately, even submitting pictures and flash drives of pictures, inspection reports, all correspondence. When I address first Code Enforcement, the lady that came entered saying "I don't do electrical, HAVC, Structual, plumbing, and I do not look at pictures. Over time it appeared she and the manager were friends, always together in interactions as in the two of them addressing me. I learned about most enforcement officers are certified through a 6 week course. She gave them compliance. It was unthinkable. Definitely not legal. I do not know what will happen. But with the current Political issues, this will escalate and already is. I never thought my life, getting through college, advancing further to where I had created some form of professional and personal stability, was a active citizen, never broke a law, ...that I would be here humiliated in a culture I do not belong in. I hope eventually there will be legislation that enforces this is more than profit, it is the lives of many destroyed. If someone broke in and stole all my flat screens, smart washers, piano, clothes, it would be considered a crime. As is this and the malice conduct of those who engaged in deception. I was ignored, spit on, cussed at, had doors slammed. And they go forward profiting from a superficial "high end" community which put me in poverty and will more than likely take my life. I have been told whichever fungi in my blood has colonized, and is sytemic, starting to affect my organs. I'm not alone. The family that lived above me. Stan, an engineer from Standford died. They still cannot provide "cause of death" and their daughter who was completely normal is now blind and paralyzed. I had strong values and a belief system. I depleted all finances, sold my 2nd vehicle so now I do not have representation in the Judicial System, but criminals are entitled to representation. The reason I say it is criminal is the Company Culture, where the infrastructure has built in processes within their operating system that outlines everything from data system manipulation, maintenance procedures, what will be done, what will be used.